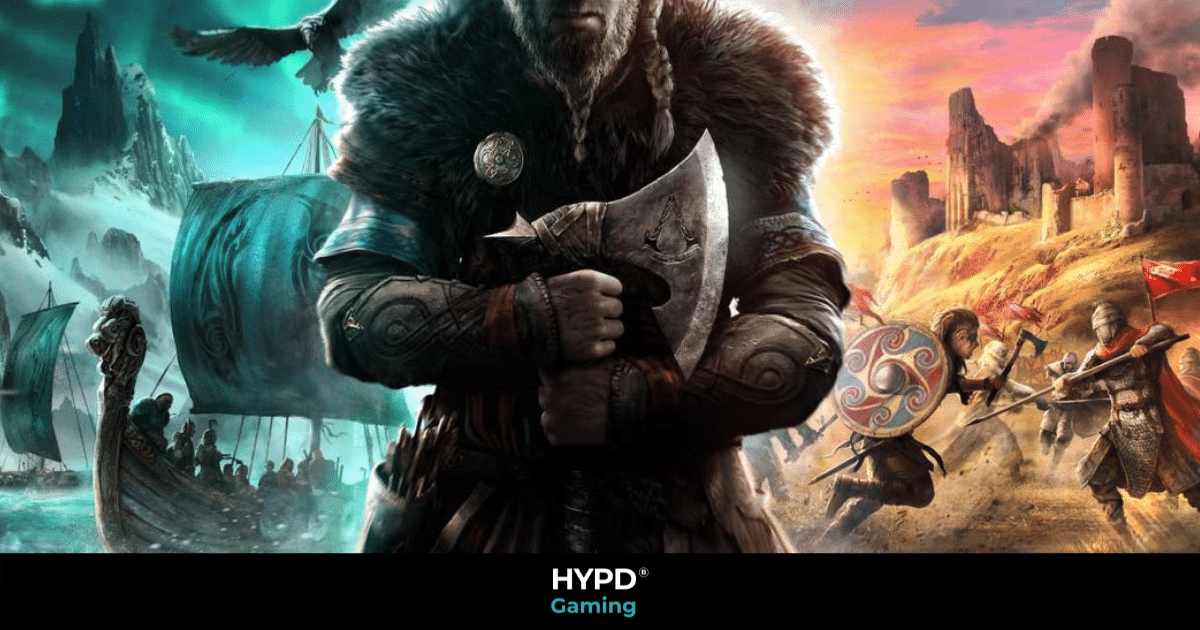 According to a new Bloomberg report, Assassin’s Creed Infinity would be a live-service game, meaning it will evolve, expand, and adapt over time. Instead of being restricted to one historic period Infinity is aiming to stitch different eras together with space to expand and progress each one after launch. Bloomberg claimed Ubisoft has been inspired by Epic Games and Rockstart with Fortnite and Grand Theft Auto V making them a stupid amount of money.

Ubisoft Quebec and Ubisoft Montreal normally take it in turns developing each instalment of Assassin’s Creed, however, Infinity will be a conjoined effort with Quebec’s Marc-Alexis Côté being the lead. Each of the studios will have its own creative director; Jonathan Dumont for Ubisoft Quebec and Clint Hocking for Ubisoft Monreal. These two studios occasionally have a bitter rivalry which may cause problems later down the line but also could spur each other’s efforts.

NEW: The future of Assassin’s Creed is live service. Ubisoft Montreal and Quebec have teamed up for Assassin’s Creed Infinity, a huge platform planned to have multiple settings. But after the reorg, several men accused of abuse remain in charge. My latest: https://t.co/fre2ljvh8g

Ubisoft has shared a blog post confirming the game is in development which also provides some additional context.

“Rather than continuing to pass the baton from game to game, we profoundly believe this is an opportunity for one of Ubisoft’s most beloved franchises to evolve in a more integrated and collaborative manner that’s less centered on studios and more focused on talent and leadership, no matter where they are within Ubisoft.”

One thing Ubisoft has failed to acknowledge is that many people who are in charge are people that were accused of harassment last year. “Several men accused of abuse remain in lead roles after this reorg, which led to complaints on the internal forums,” tweeted reported, Jason Schreier. “A Ubisoft spokeswoman says they ‘had their case rigorously reviewed by a third party and were either exonerated or underwent appropriate disciplinary actions.'”

PlayStation VR2 Has Been Dubbed The Next-Gen of VR Gaming 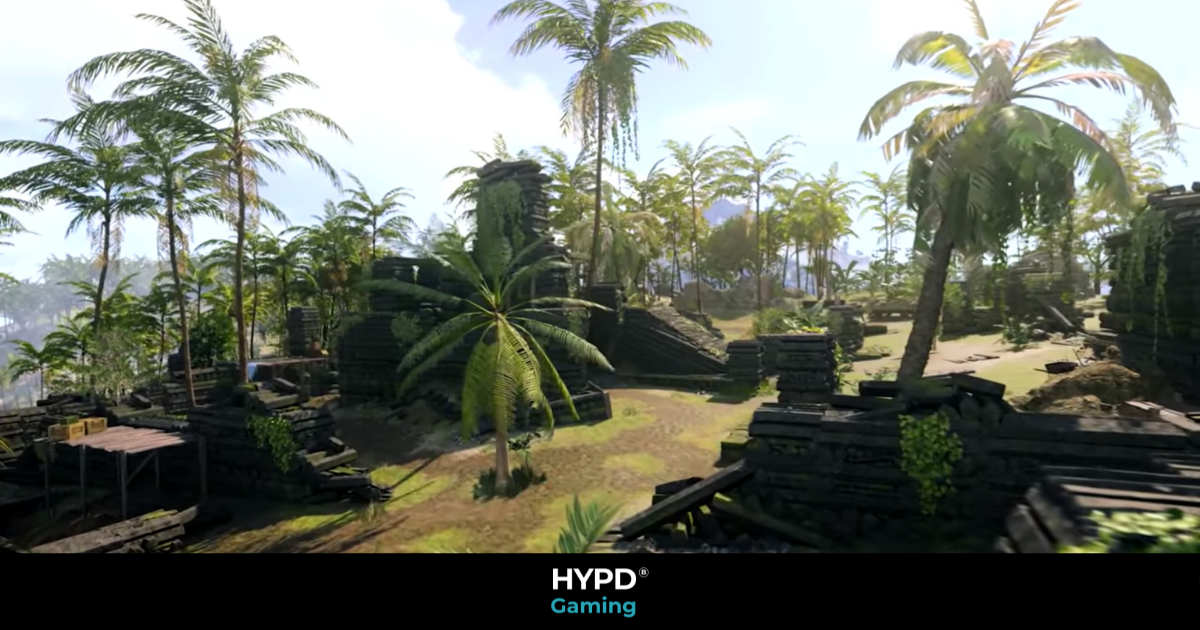 Planet-Sol a Pokémon Styled NFT Game Kicking Up a Storm