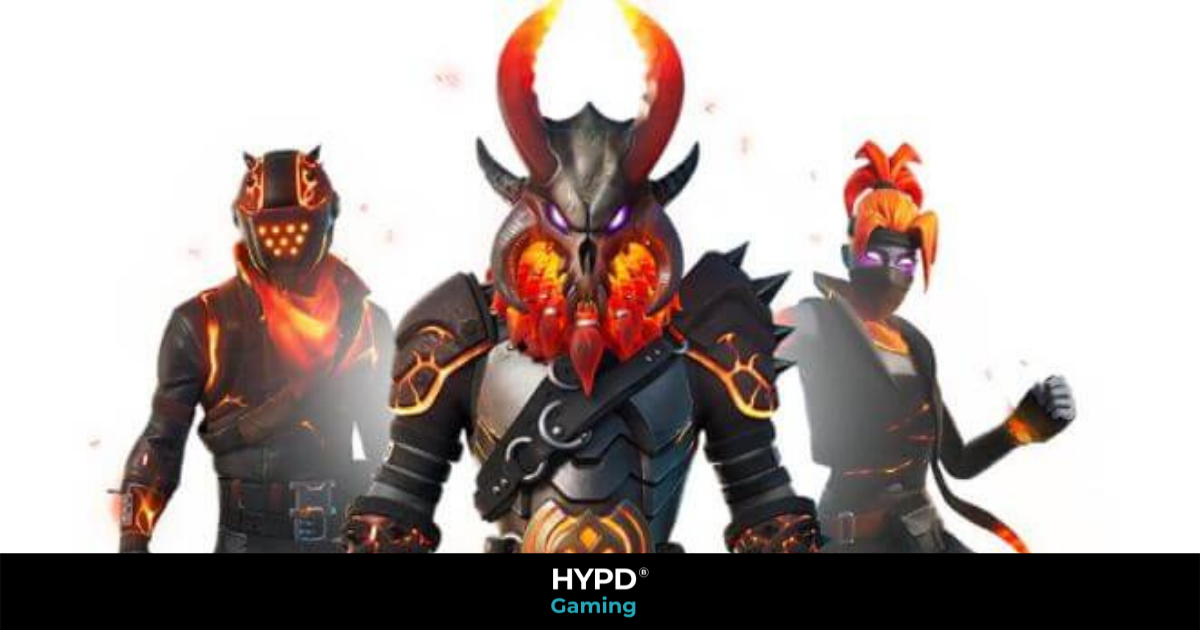 The Fortnite Magma Legends bundle pack has recently been leaked in the v17.10 update.

The first update for Fortnite Chapter 2 Season 7 comes just two weeks after it kicked off. Epic tweeted out an invite for the summer Fortnite event invitation so we knew that was coming.

We also know you’ll be able to board the mothership in this update as the tweet announcing the update mentioned there’s a way inside.

As of yet, we’re still to find out how we can get in the mothership but notorious data miner Hypex has posted images showing what we can expect when inside. There are abducted POIs inside like Butter Barn and Lucky Landing. 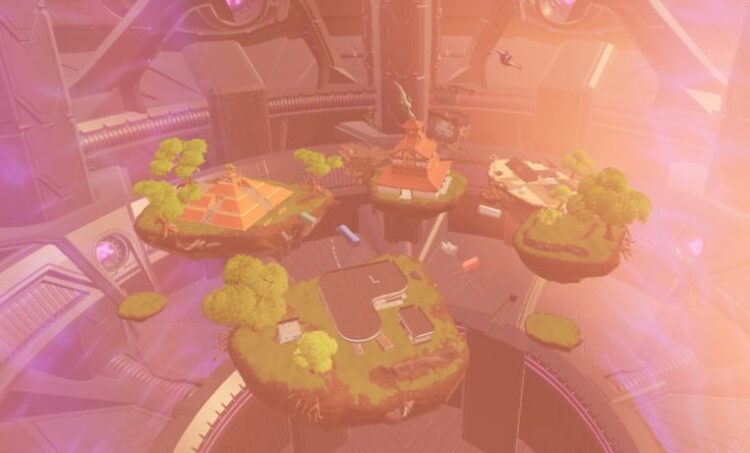 This cosmetic bundle will include three skins and three back blings. It doesn’t seem as though there will be any pickaxes, here’s what we know is included: 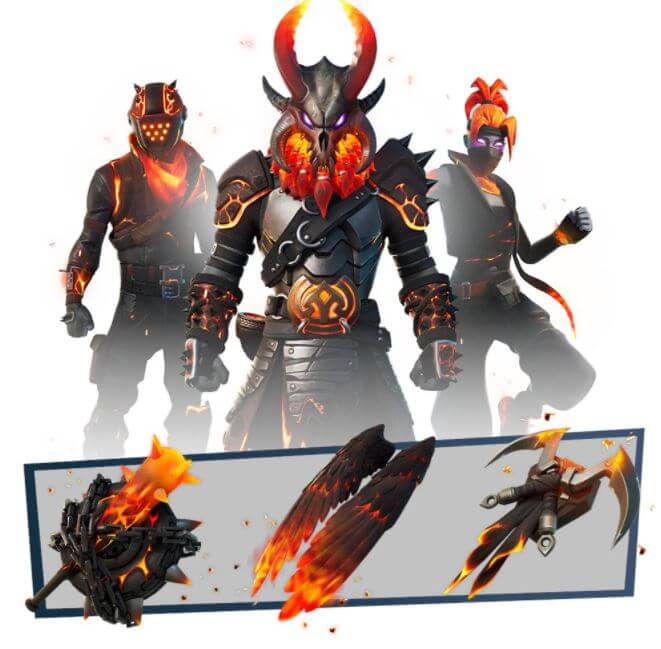 We don’t know the exact date when the above will be released and available to purchase. But, we do know that it will be something during the cosmic summer event and only available to buy with real money.

Based on previous packs we assume the price will be as follows:

Call of Duty: Warzone Now Has a Door That Instantly Kills You

The Controversial “Pay-To-Win” Roze Skin Has Finally Been Nerfed 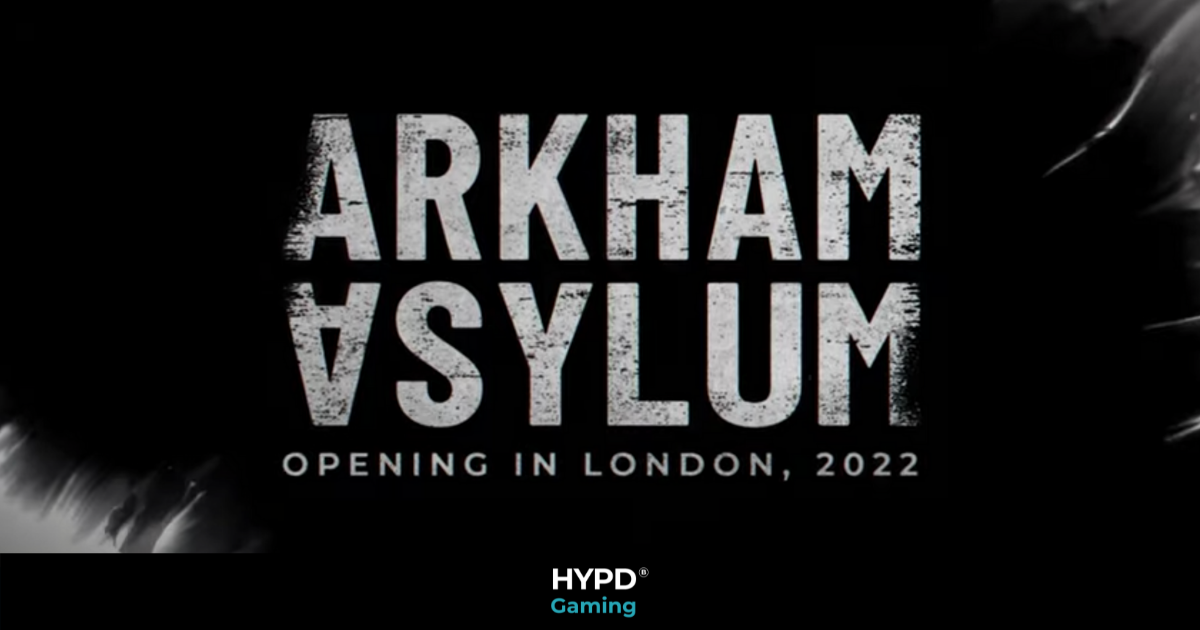 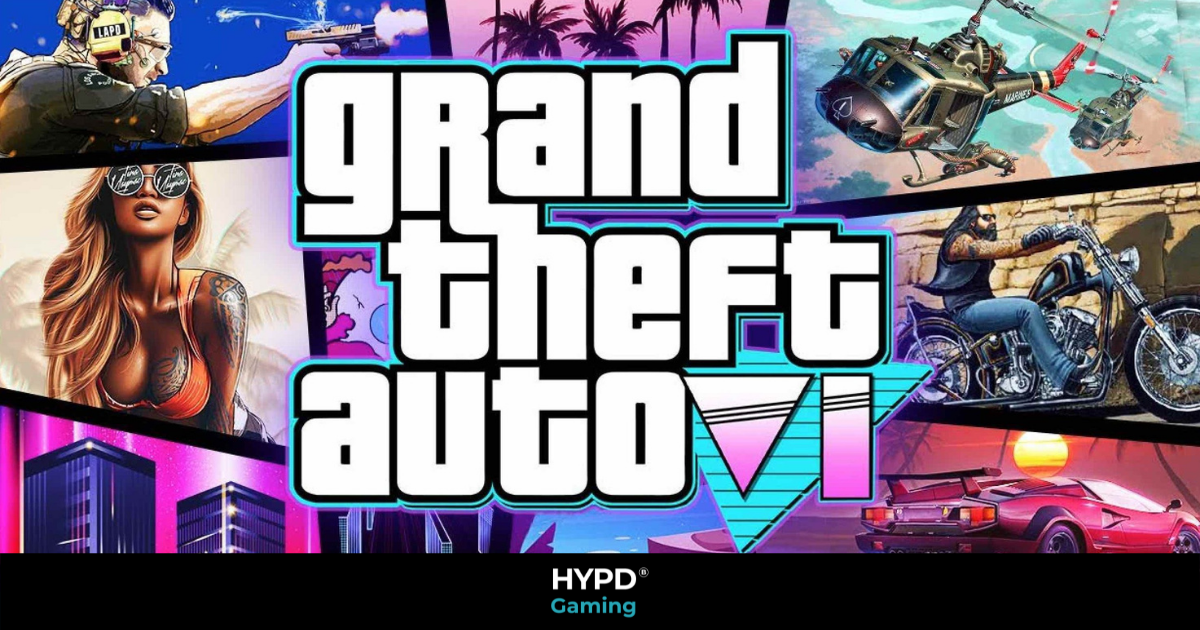 GTA 6 Will Have Alligators and Hurricanes According to Rumour 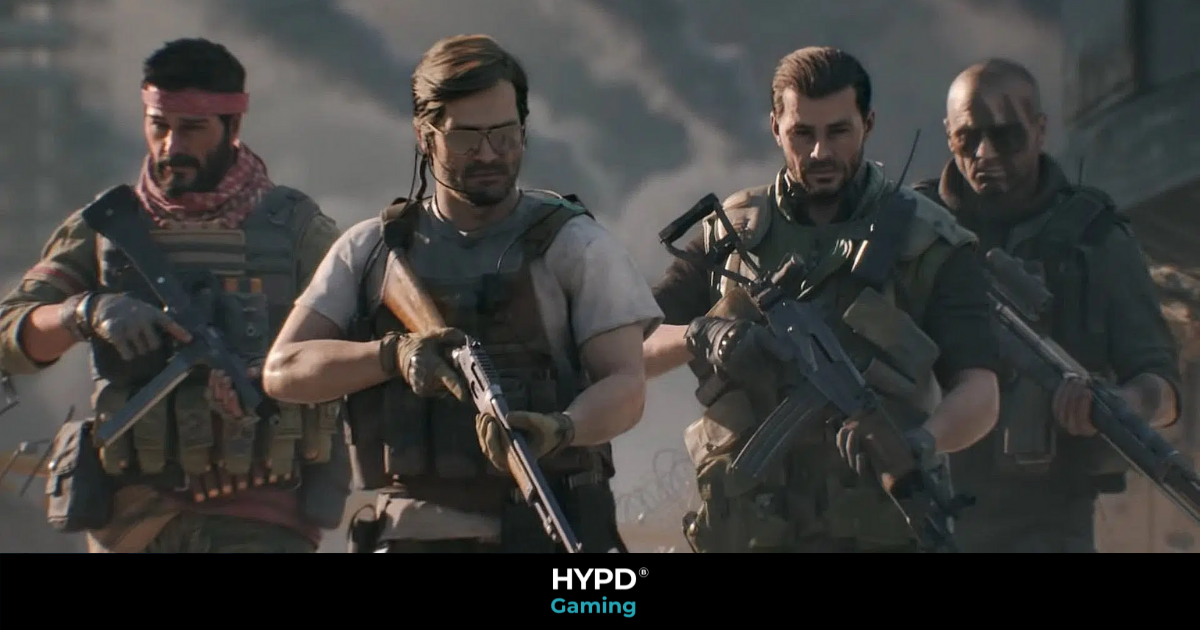